Look, I give points to Kuso mastermind Flying Lotus for putting something like this out there. It’s so outré for a film, reveling with Bacchanalian frenzy in the mire of the abject that makes body horror the flesh-crawling experience that it is.

I like Christopher Nolan’s films, though strangely I wouldn’t call him a favourite of mine. His visions are grand and operatic, and he finds ways to marry them to intimate settings and emotions, but I’ve never had the urge to watch his works more than once. Dunkirk may be the film that changes that. 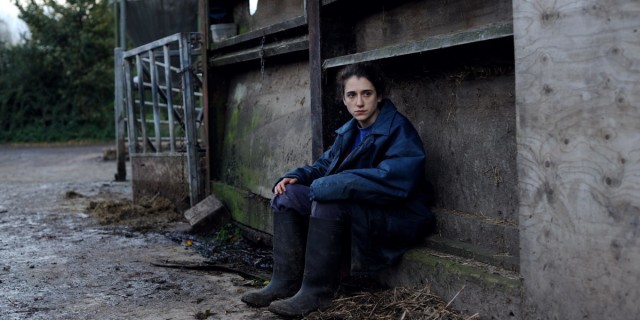 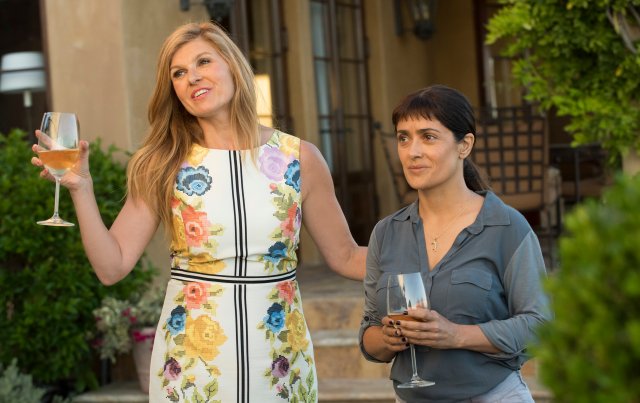 A compact 82 minutes, Beatriz at Dinner gallops to its finish line while managing to take you on a rollercoaster ride filled with awkwardness, phony niceties, and the meeting of two polar opposites.

This one’s hard to talk about. Not because of the material, which cuts right into you like a knife with jagged edges, but because the way the material is executed is… rough. Like, holy-hell-this-is-making-me-very-uncomfortable-right-now rough.

Like Lynch’s own filmography, The Art Life will be appreciated by many and infuriate countless others. 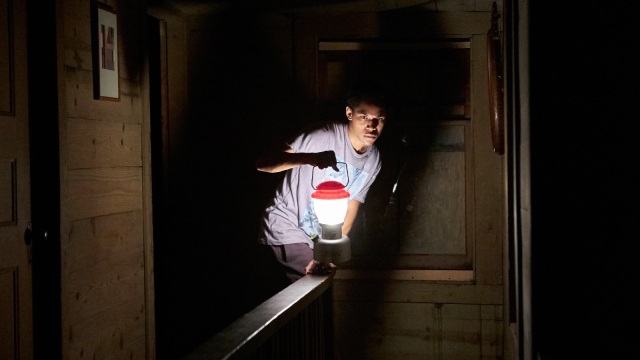 Krisha was really great, so naturally I was excited to see what Trey Edward Shults would do as a follow-up. The ultra-personal, aggressively glum It Comes at Nightwas not quite what I was expecting.

It’s amazing how much discourse mother! has been able to generate since its release. It’s got its die-hard fans, die-hard haters, Aronofsky apologists, offended parties and indifferent viewers all adding something to the conversation in a way that I’m not sure is comparable to another film released this year. 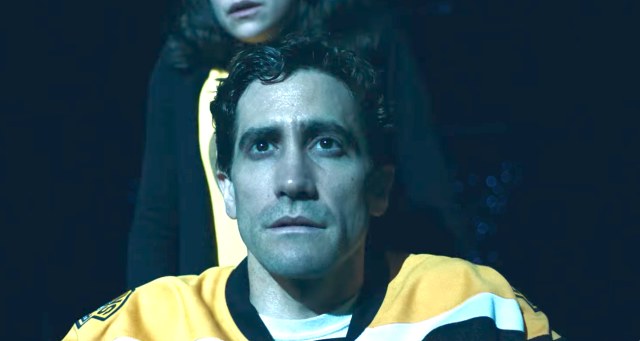 When I saw Stronger’s trailer, I’ll admit I was somewhat wary. I’m not here for patriotic faffing if nothing intelligent is going to come of it. So colour me surprised when the reviews started pouring in, and most of them were quite positive. 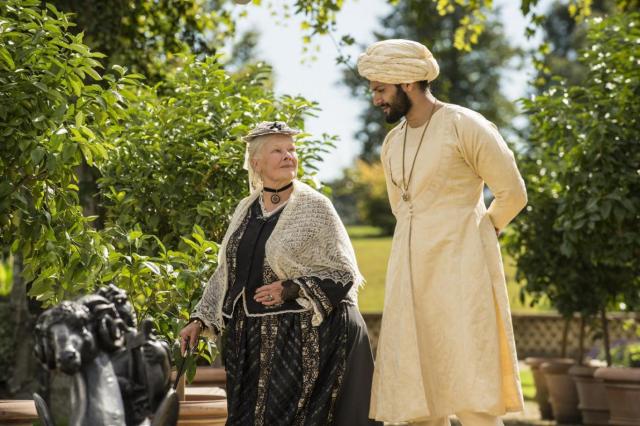 Yikes. Any film that ends with an Indian subject kissing the bust of Queen Victoria is bound to get into trouble, and Victoria & Abdul deserves it, I’m sorry to say. 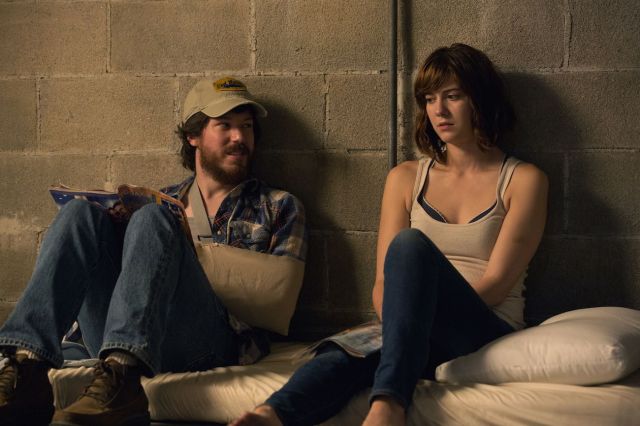 Contained in a claustrophobic bunker for much of its running time, 10 Cloverfield Lane is an exercise in scouting out trust.

In terms of blockbusters from this year, this one really takes the cake, doesn’t it? One can picture Villeneuve paring his nails while overseeing this endeavour, exuding an air of confident control as the vision of Philip K. Dick and Ridley Scott lands in his capable hands.

I was prepared for the worst. A few groans and a migraine, maybe. Instead, I actually thought it was rather… fun? 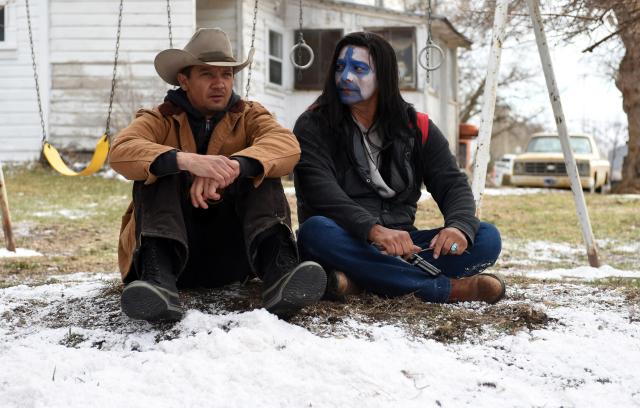 I try to find a nice thing to say about every film I watch. But I cannot for the life of me think of anything that I liked about Suburbicon.