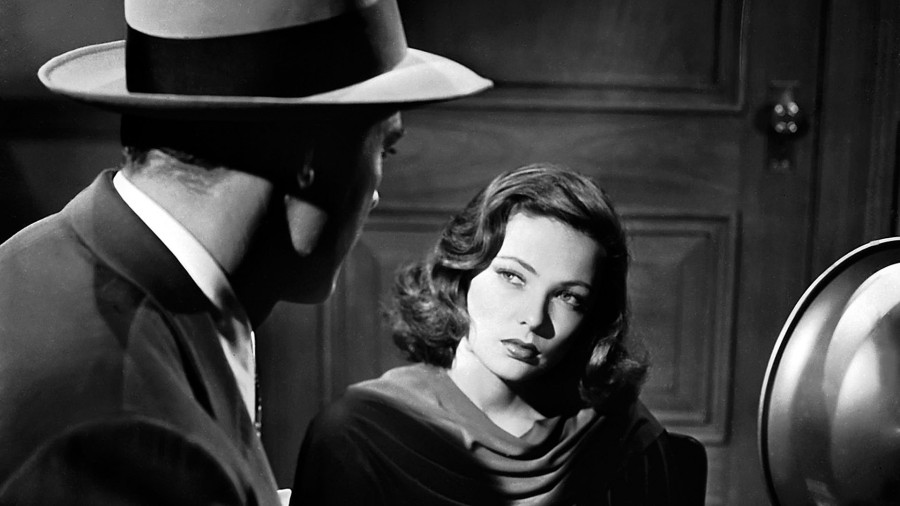 “The devil is in the detail” as they say, and that could also be Laura’s tagline. What I really liked about this one is how the crucial clues—the body with its face blasted off, the twin set of clocks, the glamorous model who’s frequently mentioned but never seen—are so easily bandied about in front of our eyes that we don’t even pause to consider their significance until long after the film begins clicking them into place. And even when you’ve solved the mystery (and it’s not a hard one to solve), the script still pulls the wool over your eyes with a few quick twists placed there for good measure. That’s what you want in a good mystery: being thrown for a loop right to the end.

Now, while this is a great example of the noir genre working at full tilt, it’s not one of my very favourites. I think Dana Andrews is too prickly for a role that requires a bit of ardour in his bones, and as much as Laura’s character (and her portrait) provide a centering model for these largely unlikable types, I don’t think she’s sketched as convincingly as I would’ve liked. Part of the problem may be in that second act twist, which somehow never feels satisfactory after the fact. Dare I say (and maybe I’ve been spoiled by David Lynch) I would’ve preferred the last half to have been all a dream. And then, of course, there is his Laura Palmer, who is—and will always be—the best Laura of all time. Sorry, Miss Tierney.