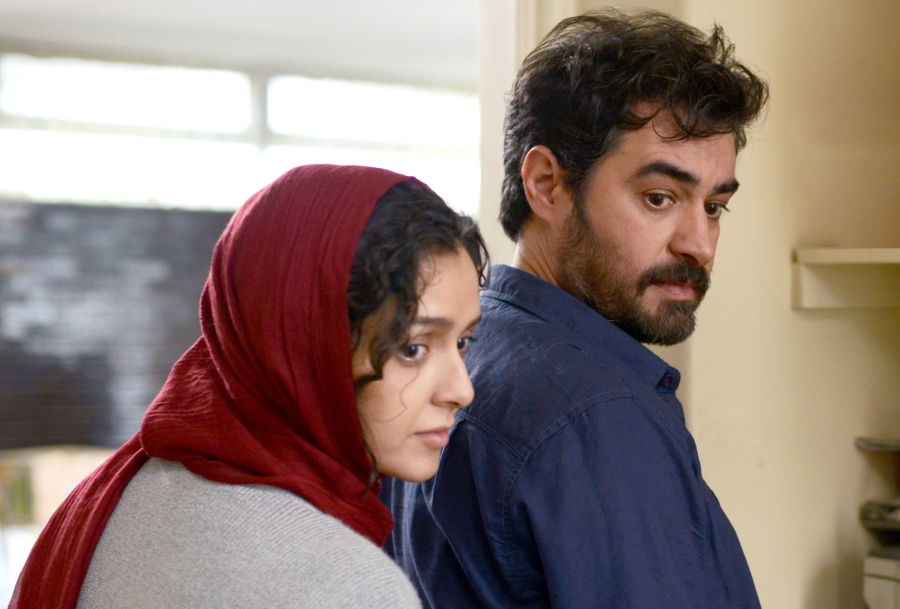 Asghar Farhadi is a morality play machine. He cranks them out like no tomorrow, and every single time I can’t help but admire how grippingly he tells them. The Salesman is not his best work, no, but it’s still loaded with that neorealist world-building that I love him for. It’s still loaded with fairly complex characterisations that are set off like dynamite by a life-altering event, and this time we also have intertextual material to chew on by way of Arthur Miller’s Death of a Salesman. The true importance of Miller’s play doesn’t register until the very end, though when it does, the resulting epiphany is a wonderful moment to grapple with. And it’s amazingly perceptive of Farhadi to meditate on actors failing to understand the play they’re performing when life begins imitating their art. One would think you would be more understanding after dealing with the same text over and over again, and yet we surprise ourselves by how wrong we can be.

As always, Farhadi directs like a pro, utilising the rather menacing interior spaces here to maximum effect (the crumbling first apartment where we begin and end the film is especially effective). The leadup to the Event is superbly managed, as are the last few minutes. Because the cast is small this time around, however, the middle section is not as tight as I come to expect from Farhadi, and I think it’s the only thing preventing me from truly loving this. I will still be thinking about it tomorrow, probably, so it’s still a winner in my book.

The day when Farhadi makes a bad film will be a truly sad day, indeed. But I have faith that day will never come. He knows his craft far too well.