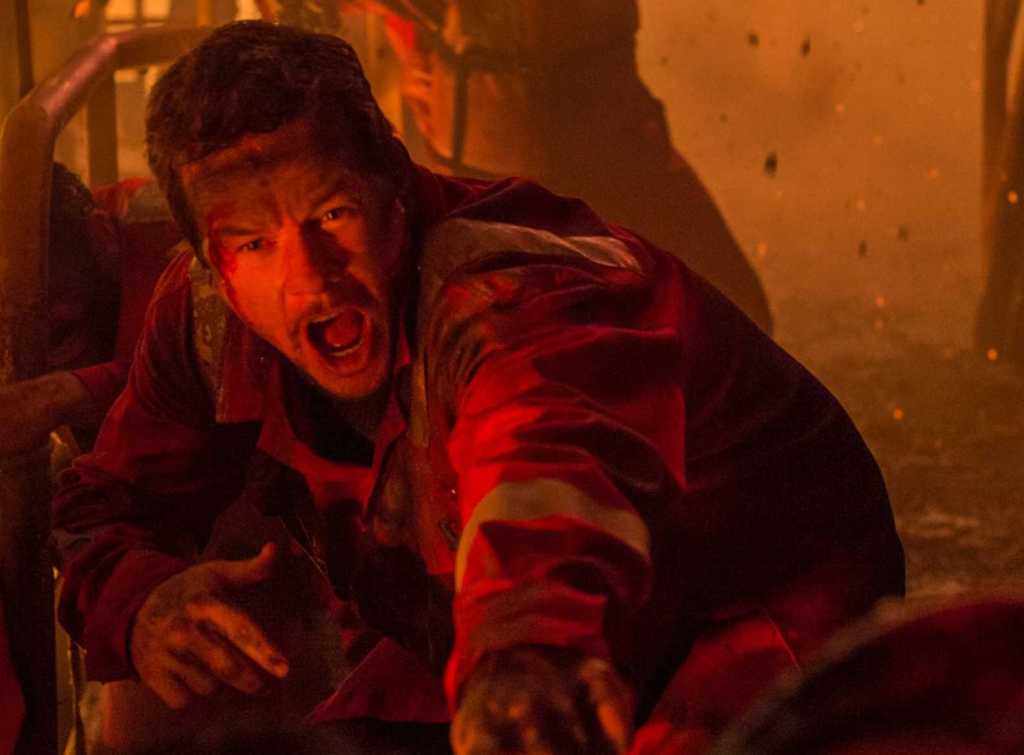 An interesting one. I really admired the visual effects, which made the second half suitably cinematic. There’s a good amount of buildup to the disaster, so that it rains down on you as it did on that fateful day. But this means the first forty-five minutes or so leads to a lot of milling about from the cast, saying “Deepwater Horizon” or “cee-ment test” every five minutes and clobbering you with the big gimme so that you get why things went to shit as they did. There’s also John Malkovich playing a villainous businessman named Donald, except this Donald has a Cajun accent that sounds weird coming out of Malkovich’s mouth. But yeah, he’s the guy responsible for this tragedy, and sadly for us he gets no major comeuppance for his gross negligence and terrible decision-making.

It’s also a shame Berg glosses over the environmental impact that the oil spill had. A few oil-covered pelicans flying into windows is the best he does, and as horrifying as the scene is, it’s not really enough to convey the sheer enormity of this disaster from that standpoint. He seems more concerned with the human factor here, which is fine—one more story about men being fuckups is not going to hurt anyone. Fortunately, there are heroes, too, and I’ve gotten to the point where I don’t mind Mark Wahlberg being all calm and courageous in the face of calamity. Pity that Kate Hudson was saddled with the concerned-wife-with-a-phone role, though.