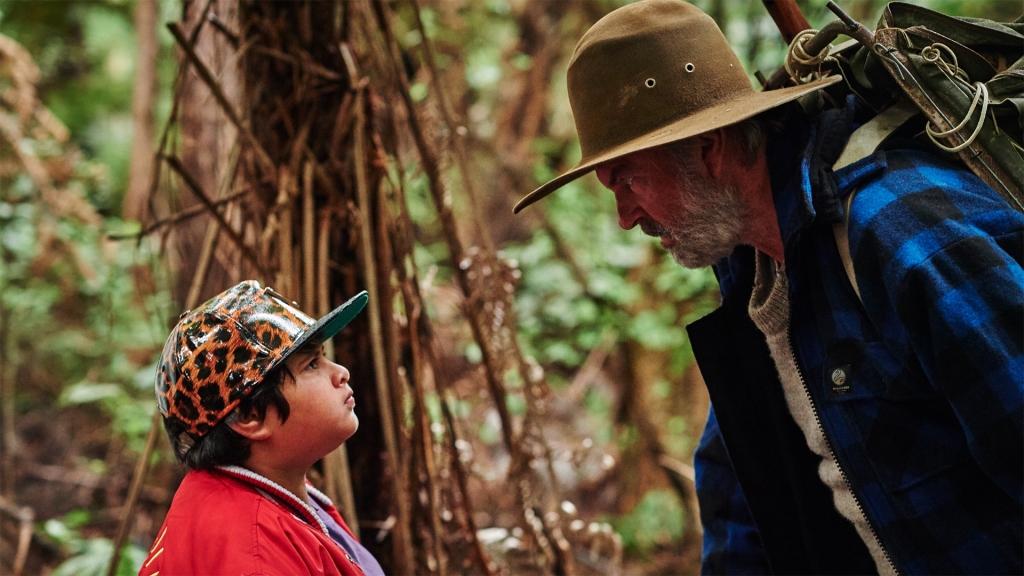 Taika Waititi’s Hunt for the Wilderpeople is so precious. I don’t mean that negatively—it’s just a really cute film that you want to give a warm hug to (kind of like how Ricky hugs Bella’s water bottle—ah, the feels). There are so many good one-liners, the canine sidekicks rock (Tupac!), and Julian Dennison is such a great find. He brings so much soul to his role, and his chemistry with Sam Neill’s crotchety hunter keeps the film afloat for its entire running time. The soundtrack was fun, as well. Actually, very little here isn’t great. The only weakness I can think of is the escalation of the manhunt that drives the plot—would an entire country devote a large amount of resources to track a known delinquent and his adoptive parent in bush country? It seems a bit of a stretch to me. I also didn’t get why the welfare worker was made to be the antagonist. Rachel House was great in the role, sure, but I thought her character was thinly-sketched.

Still, this warmed my heart plenty on the cold night that I watched it, and that’s exactly what I needed. Only a candy cane would be sweeter.