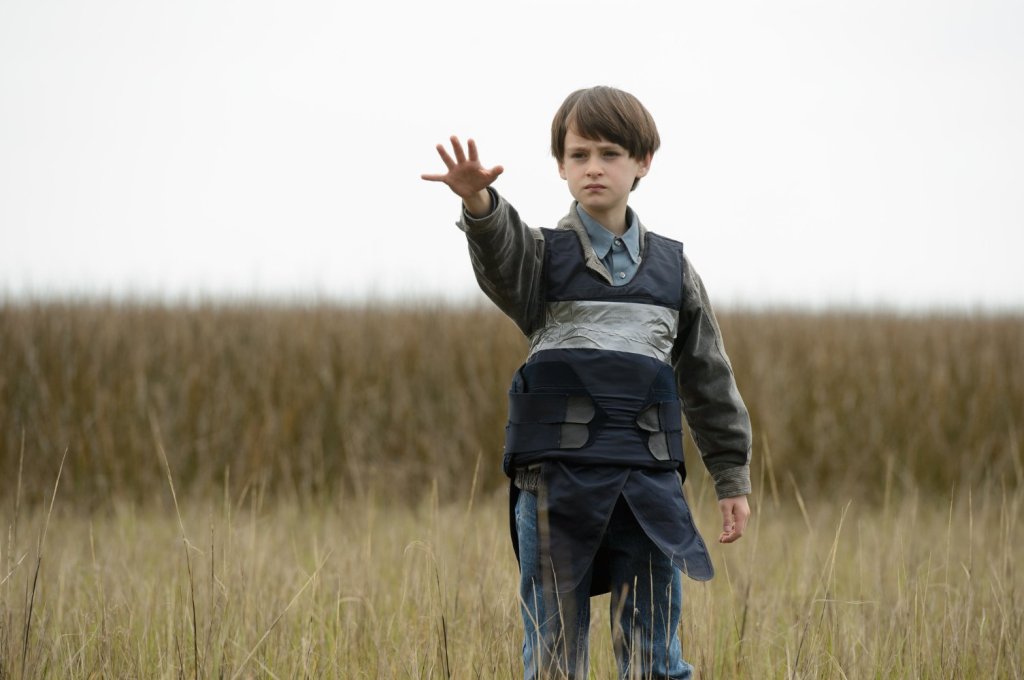 I can see why Midnight Special faded into the background after it screened last year. Jeff Nichols is very good, very competent, very measured. His other film from 2016, Loving, holds the same qualities. But the latter succeeds because its story is exactly the kind you’d want for an unfussy filmmaker. Midnight Special is trying to tell something more ambitious in scope, yet Nichols doesn’t go out of his way to make it ambitious. And so you’re left watching it, maybe pleasantly, maybe impatiently; when the end comes, it neither jolts nor astounds. It leaves nary a mark.

I did enjoy this, interestingly enough, but a few hours after seeing it my opinion of it lessened because it was so innocuous and safe. The characters are mere sketches and only exist as they do because the actors are so talented (Lieberher and Shannon especially). Some plotlines, such as Sam Shepard and his ranch cult, are touched upon and then dropped altogether. And if some kind of conflict did exist, wouldn’t Alton have always found a way to get where he wanted to? Adam Driver’s character seems to negate any tension of suspense in that regard. The ending would always have occurred, I think, which makes this film so strangely unsatisfying in that respect.

I don’t know how others interpret this, but I kind of like seeing it as an allegory for parents who must learn to let their children go when they are terminally ill. Another way of looking at it is accepting the independence of children when the time comes for them to make their own way in the world. A bit plain, perhaps, but I don’t think Nichols intended to make a grand statement here, anyway.