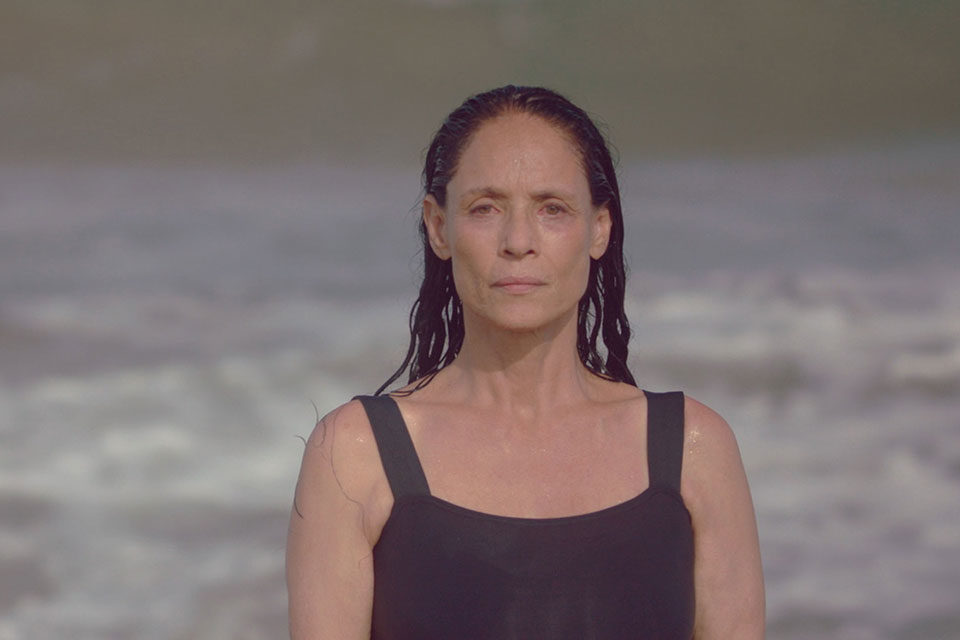 There’s an impressive amount of strength that Sônia Braga carries while she’s acting. From one look or movement, she has the ability to arrest you on the spot. You do not mess with her. You do not cross her. She may be a sexagenarian, and her character may be a cancer survivor, but she’s not going to fold. And I just love that about her. She has that kind of cagey sexiness and mystique that Isabelle Huppert also carries, and with it the ability to sell a movie that is, from another point of view, scarce in the action department. Aquarius, after all, does not power through its narrative and hit its marks in quick succession. With Braga as its lynchpin, it breathes itself into being, focusing on a woman’s historical structure just as much as it focuses on the structure she lives in. It gives purpose to her position, which otherwise would be misconstrued as “difficult” or “delusional” in some other story. You know, the one about the so-called stubborn holdout who refuses to vacate an old property, despite a developer’s orders? A story like that tends to depict the tenant unsympathetically, whereas here we see the entire scope of Clara’s attachment to her home: it’s her essence, plain and simple. An essence built up over years of celebrating milestones, raising children, rooting herself to a geographical core that she can call her own, and finding comfort in the miscellaneous sights and sounds that penetrate her windows.

The messages of Aquarius are consequently blunter than one would like: gentrification is cancerous, capitalism is corrupt, the elderly have a right to make their own living arrangements, and so on. That does not dilute the enjoyment of seeing them in action, nor does it make them any less significant. It doubles down on them with force, and Braga’s unwavering gait is almost talismanic in its power. Her very presence inspires you to keep faith in your belief in what is right, and to find strength in resisting what you know to be wrong. And while the ending may play out too abruptly for some, I really love that it does not stretch out the story into a tedious legal tug-of-war like you would expect it to. It’s the equivalent of a scorching mic-drop, making a damning statement and walking away at the perfect moment when no rebuttal can be offered. The victor is clear, so what more does one need?

I’m only sorry I did not see this sooner.