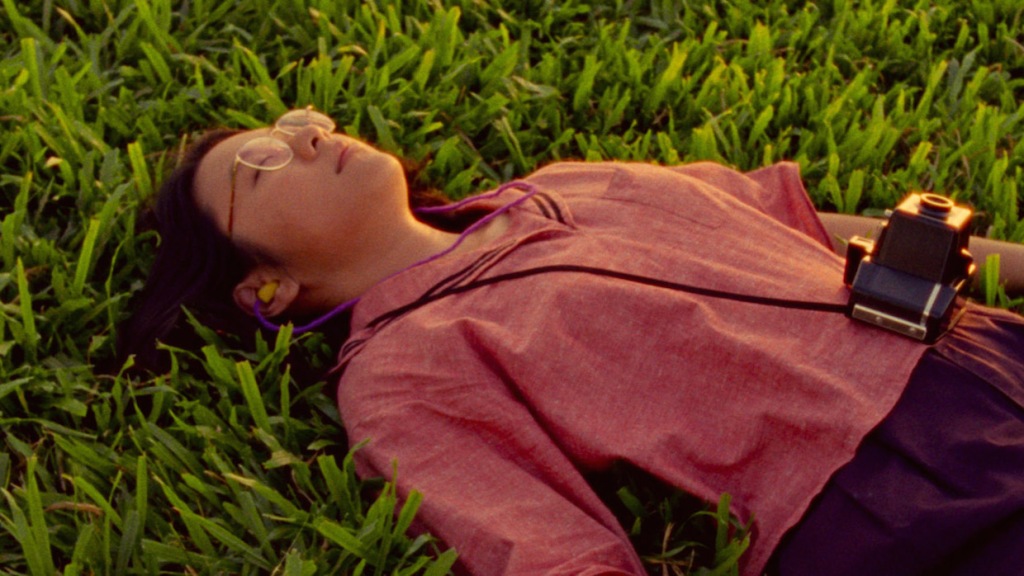 This is a film about loss and reclamation over a span of several decades, ending on a note of triumph even though its circumstances are anything but. There is nothing here about sexual assaults or bodily invasions, but in a sense, there is brutal violation everywhere. A man who is trusted, older, and eminently charming snatches away a precious document from his protégée, obliterating a large segment of her young life and preventing her from achieving an illustrious career path. The document could have been a cult hit, being as it was a boundary-pushing underground project in a country with barely a film industry to speak of. It was, from what I gather, an undertaking fueled by unbridled imagination and a vested urge to claim a stake on a fledgling landscape. Shirkers, as it could have been, was the kind of film I would have loved to see, because it had nothing really to lose. It was breaking a different ground, and taken directly from a woman’s perspective. All that stood in its way was an egomaniac who couldn’t bear to share the spotlight. So, by his reasoning, it was better to have no spotlight at all than only a small portion of it.

Whereas the team behind the newly-restored Orson Welles film The Other Side of the Wind decided to release its “remains” in an approximate form, Sandi Tan decides against such an approach for her own regained work. Probably because its audio is long gone, and probably because few would end up caring, as Shirkers did not have the kind of stature as Welles’ mythical unfinished work. Her solution of interspersing scenes of her film with the story of how it came to be (and not be) is a perfect one, because it becomes both a literal and spiritual reclamation of her artistic identity from a dead man’s hands. She is taking it back, putting it in her own voice, and giving an impact statement on the things she can’t retrieve. A trial in absentia, as well as a recuperation from years of self-loathing and detachment. She needed this for herself as much as she needed for us to see it.

Even more bravely, Tan does not exonerate herself from all blame. I loved how she kept in her friend Jasmine’s insistence that she was (to put it mildly) a jerk during the Shirkers shoot, and how she willingly turned a blind eye to the warning signs about Georges’ trustworthiness. Then to say outright that, yes, she really could be a jerk at times was the kind of self-reflection you rarely get from documentarians. There is an openness here about one’s personal flaws that bolsters Tan’s credit, and makes you respect her form of authorship. It is also another covert slam against the late Georges Cardona, her perpetual ghost. By admitting her wrongs, Tan can show that she has won the game, because from what we know, Georges’ worst sin was his inability to admit error. From his tall tales to his psychological tricks, Georges believed that Georges Cardona was never wrong—that Georges Cardona had a good reason for every subterfuge and lie by omission. For years and years, Tan thought she had lost. But life has a funny way of turning the tide.

Perhaps it’s not quite poetic justice. Shirkers the 1991 Singaporean feature will likely never be completed (as much as it pains us), and Cardona died long before he could face the consequences of his theft. What is important, though, is that Tan has successfully finished the first step of her exorcism. By making this documentary, piling it with her delightful idiosyncrasies, and reckoning with her dream-thief, she has finally toppled the structure that had kept her down. A new, confident, and triumphant artist has emerged.