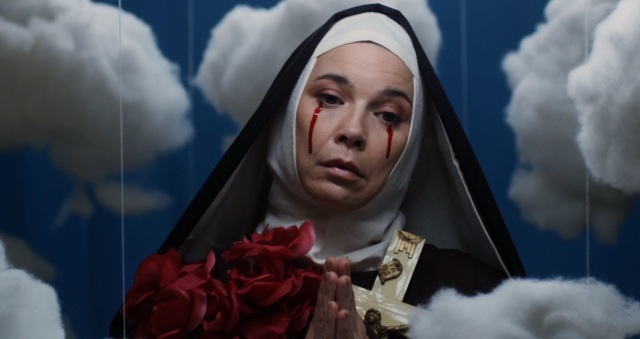 In this weekly series, The Lonely Film Critic highlights an older release of interest, whether it be an oft-overlooked gem or a classic worth revisiting. This week, as the Cannes Film Festival continues in France, we take a look at another filmmaker hoping to win the coveted Palme d’Or: French-Canadian provocateur Xavier Dolan, who started his polarizing career with an equally-polarizing film called I Killed My Mother. 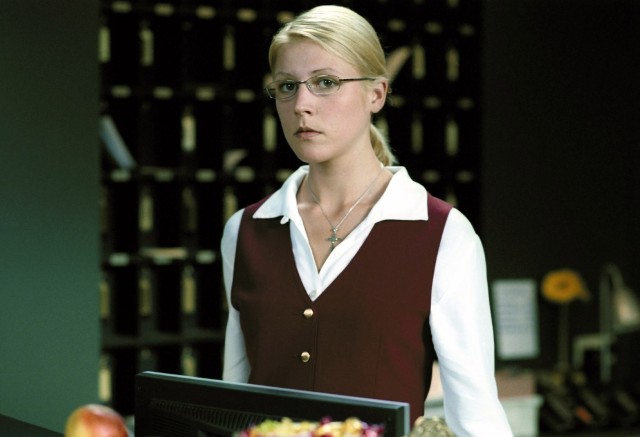 In this weekly series, The Lonely Film Critic highlights an older release of interest, whether it be an oft-overlooked gem or a classic worth revisiting. This week, as the Cannes Film Festival gets underway, we highlight a past feature from one of the filmmakers competing for this year’s Palme d’Or: Jessica Hausner. 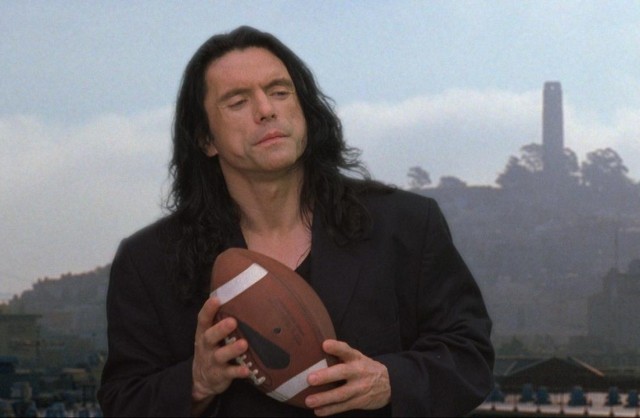 Everything about this is inept and misjudged. 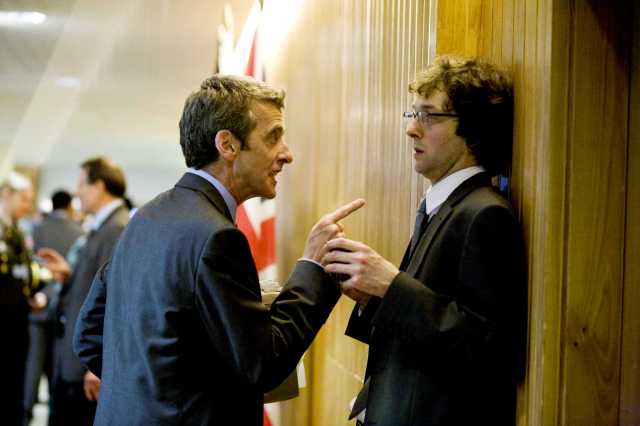 If you’re not here for Capaldi, then there’s still a ton to like about In the Loop Fans of Veep will especially adore seeing Armando Iannucci in his element (the first season of Veep aired three years after this film), while those who admire political satires in general will greedily eat up what this one has to serve. 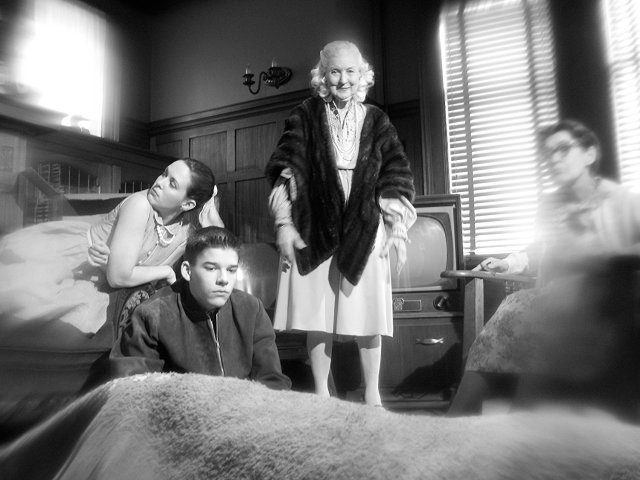 Guy Maddin is a singular filmmaker, whose vision is his and his only. You can’t say that about many filmmakers, but it applies unconditionally to Maddin. 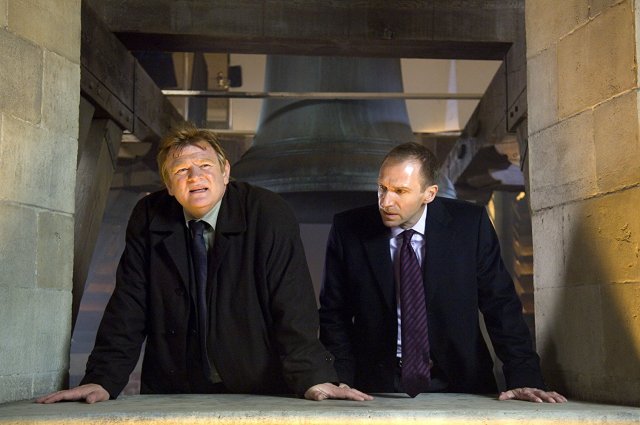 Welcome to Bruges, where the architecture is pretty, the beer is good, and the hitmen are… philosophical?! Then again, they’re played by Colin Farrell and Brendan Gleeson, so a level of sophistication is to be expected. 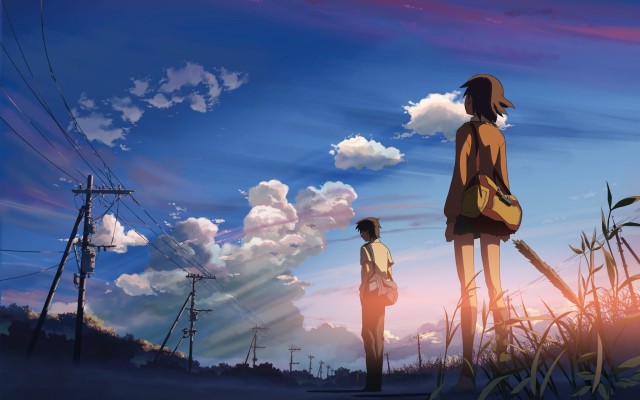 I agree with everyone who says this is a gorgeously animated film. The movement of the train, the blowing snow, the gloriously detailed sky—exquisite work. 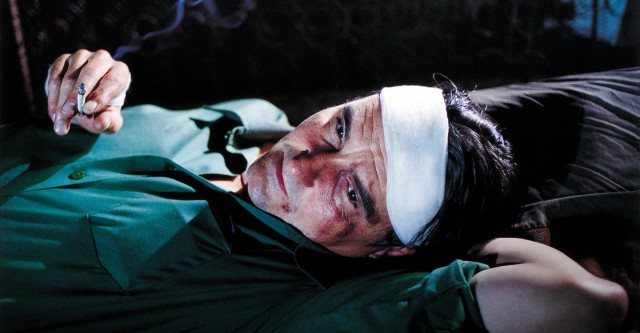 I’ve only seen two other Aki Kaurismäki films, both filmed and released in his early period. This is my first encounter with his “late” oeuvre (if one can call it that), and it’s just as good as his earlier stuff. 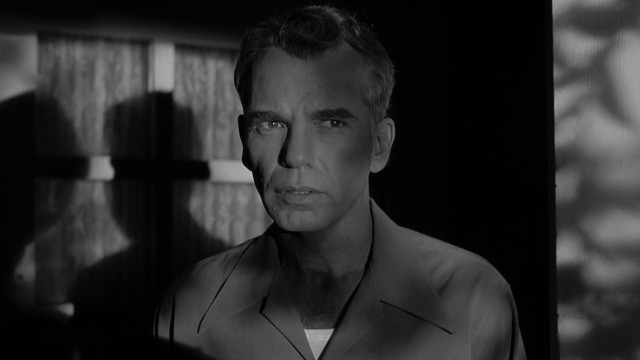 I’m not sure I’d call The Man Who Wasn’t There one of the best efforts from the Coen brothers.