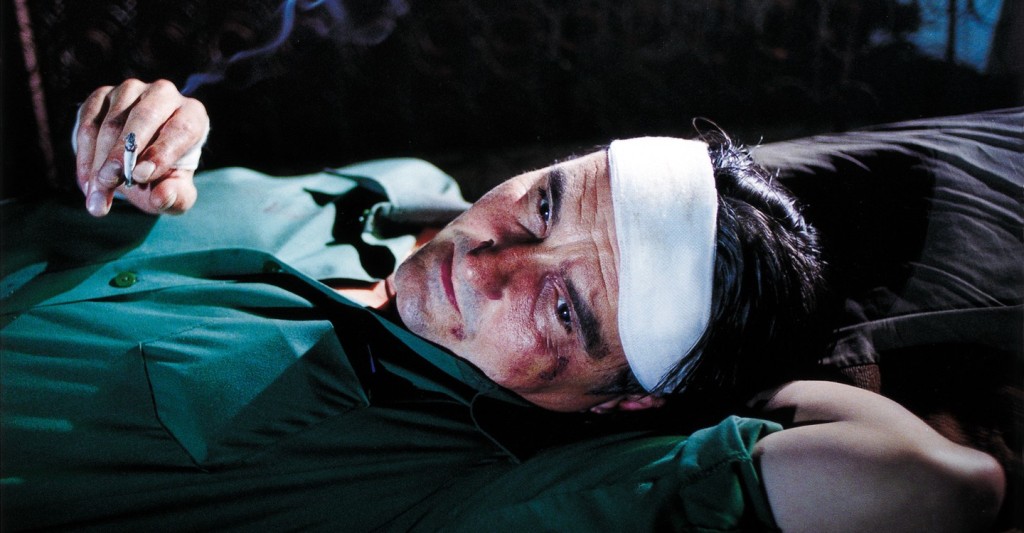 I’ve only seen two other Aki Kaurismäki films, both filmed and released in his early period. This is my first encounter with his “late” oeuvre (if one can call it that), and it’s just as good as his earlier stuff. A bit different, yes: it’s not as purposely dry and stark, and a warmth manages to seep into the cracks, emphasized by an almost-persistent musical soundtrack backing the events. There’s an almost mythical bent to the tale, too, with the titular character being tossed about by a largely unsympathetic Finnish society (apart from the lowest of the low, who are embraced as totally kind-hearted) and always coming out stronger and more determined to reconfigure his life in the best ways possible, with what little he has left. Not necessarily a rags-to-riches story in the literal sense—the riches in this case are largely in these small triumphs, and yet, they are enough to make you smile the smile that only Kaurismäki knows how to elicit.

The cast is fantastic, with the late Markku Peltola exhibiting true leading man status with a captivating and enigmatic allure. Even when he smokes, you cannot take your eyes off him. But Kati Outinen once again proves why she is Kaurismäki’s muse: that implacable-looking face, now weathered since the days of her earliest collaborations, is still as striking as ever. And when her character finds true love, it is astounding how Outinen can modulate the way she carefully defrosts: with just a flicker or twinge of facial muscle, she magically conveys a dormant life being reinvigorated. I can’t express the sadness I feel whenever something threatens to snuff out that light in Outinen’s face. Or the joy when that light reappears. She is an impossibly gifted woman.

I couldn’t find many faults with this one. There are hidden delights that pop up in every corner, from the lawyer (an actual lawyer playing himself, no less) giving the policeman a sound drubbing, to the pathetic little bank with the sour teller not giving a shit when an old man robs the place (because, naturally, the bank was sold to North Korea the day before… one of many brilliant little touches). Only Kaurismäki could write and direct something like this.