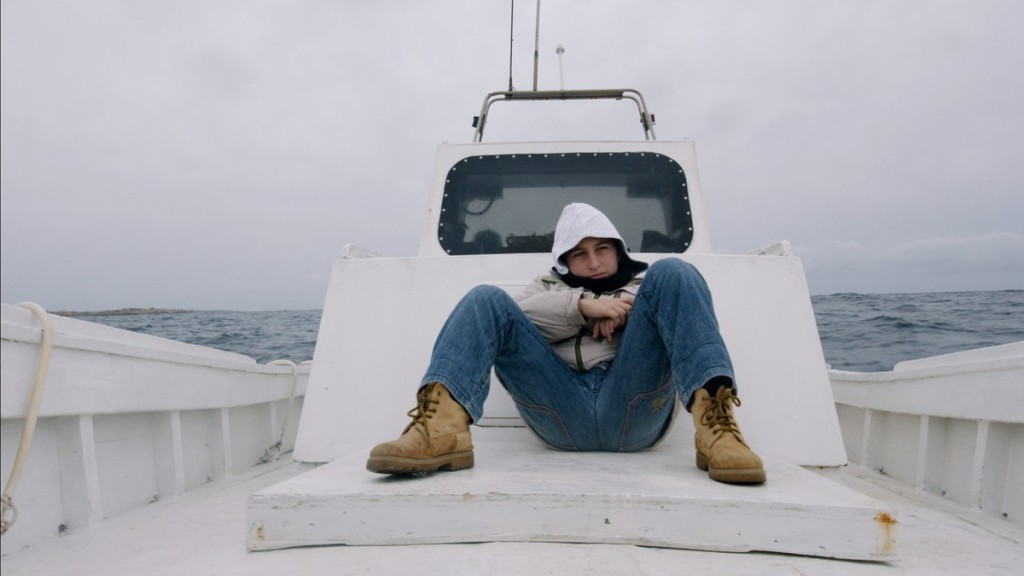 This slice-of-life documentary from Gianfranco Rosi is an important watch at a time when Muslim migrants and refugees are being vilified under the Trump presidency. It’s easy to forget that many of them don’t use planes to seek asylum—most have to do so by boat, and the route from Africa to the Sicilian island of Lampedusa is particularly deadly. There are scenes here that are harrowing to watch; dazed migrants reach land, traumatized and malnourished, while dozens more perish in the airless hulls, losing their lives before breathing free air. Lampedusa’s only doctor shakes his head in disbelief as he recounts how many bodies he’s had to examine. Even those who live cannot escape from being scarred by the journey. And yet, we live in a world where some wish to brand them as societal dangers.

Rosi also focuses on a Lampedusian boy and his family who hear about the migrant crisis, but live their lives without being directly involved. This decision is a tricky one to reconcile, since it’s very much set apart from the footage of the migrant arrivals and could be seen as comprising a separate film within the film. I actually liked how Rosi executes this, though—it brings a fuller picture to the fore, showing that intersections are not always possible, or even necessary. What is important is that we see two variations of daily life that hopefully will not vary so drastically after a period of time sets in. One boat carries death and despair, while another seeks fish for the evening meal. We see this, and quietly pray that the former will sail out emptily into the vast sea forever, while the latter will carry those who risked their lives, finally enjoying the peace and security that was once denied them.