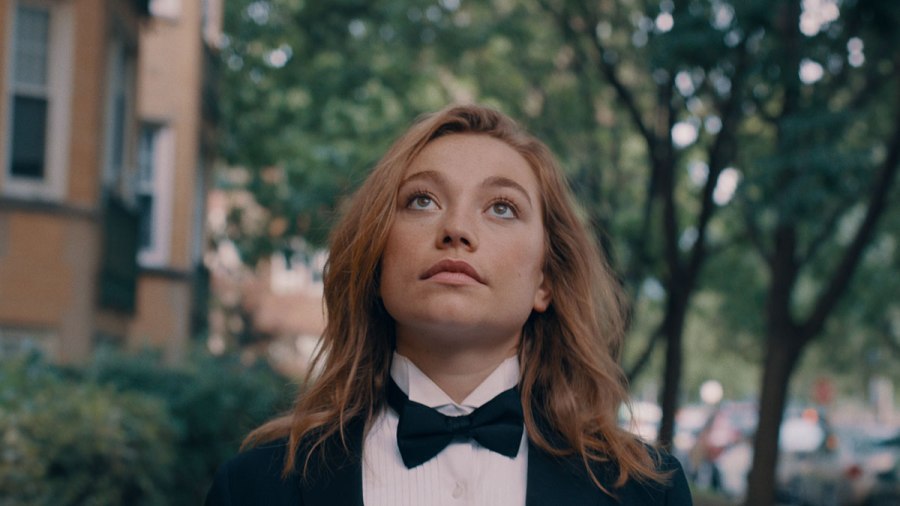 Stephen Cone has given us something astonishing in Princess Cyd. It is a film led solely by women, all of whom are beautifully sketched and presented with bountiful grace. It is a film about the joys of literature, which is like catnip to someone who studied it in university. And it is a queer love story that is full of passion and desire without being glib about it. Any one of these strands could have made a fantastic film in its own right; when all three are so lovingly amalgamated into Princess Cyd, it becomes a marvel. There were moments where I felt sure this could have been lifted from the pages of Alice Munro, or maybe Virginia Woolf (if she lived into this century). It has the quality of celebrating the complexities of ordinary life and the individual joys we find in doing the things we love, all the while throwing in a bit of metaphysical grandeur in unassuming ways. Its serenity and perceptiveness are so acute. So too is the silent sadness that delicately floats over an aunt and her niece, who must reconcile what they have lost with what they have gained.

I am also blown away by the performances by Rebecca Spence and Jessie Pinnick. I’d never seen them in anything before, yet here they are, displaying an extraordinary sense of restraint and interiority. Spence in particular is stunning, bringing to life a woman with a successful career and private insecurities with so much ease that it’s hard to believe she isn’t Miranda Ruth in real life. Her kitchen monologue, when she firmly puts Pinnick’s Cyd in her place without ever raising her voice, is a wonderful encapsulation of all that she does best. Pinnick is also lovely, reacting to her surroundings with a photogenic mien and a gradual awareness of her developing appreciation for both her aunt and her own sexuality. There is a moment at the end of the film, when she viscerally reacts to a few simple words from her aunt, which stands as one of the best instances of instinctive acting that I’ve seen all year. What a treat it was to see these relatively unknown actresses breakthrough in such exquisite fashion.

I urge you all to seek this out as soon as possible. It is one of those obscure achievements that deserves all the attention it can get.