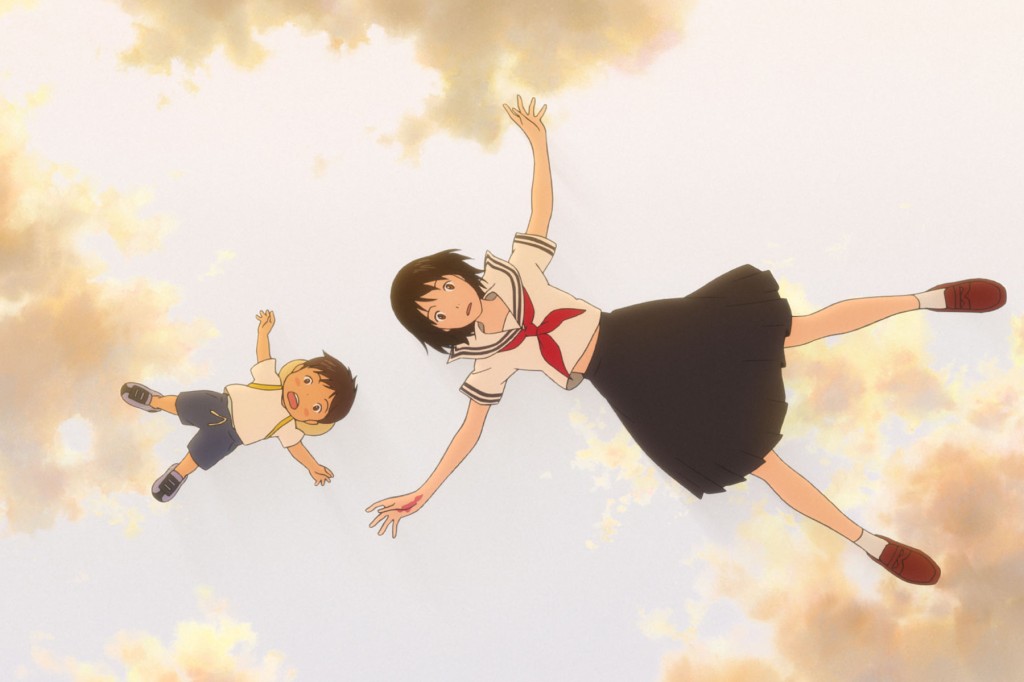 This is quite the shocking development for me, since I truly thought Mirai was going to be my deserving underdog for the Oscar this year. It’s hard not to root for Japanese anime whenever it’s nominated. It’s usually of much better quality than what the American studios have to offer. But all those nominees were from Studio Ghibli. This is the first time a non-Ghibli film from the country made the lineup, and while that’s an admirable achievement, the film itself is not very good. There are many reasons why. It’s histrionic to an extreme, focusing on a bratty young kid who can’t stand the fact that his newborn sister his hogging his parents’ attentions. True to life? Certainly. Firstborns with new siblings tend to be excessively needy. But here it’s drawn out so much, with so many scenes of temper tantrums and crying fits and noise. It puts one right off from having kids to begin with, as it makes children look like uncontrollable monsters who shave years from one’s life expectancy. I thought the father in this tale was going to keel over from a heart attack, the way he kept soldiering through all the stress. Maybe in a more adult-oriented feature, he would have.

Another reason this isn’t good: the fantasy elements that tie up the boy’s growth don’t make much sense. The message here seems to be that children must be taught about their ancestors because their example will teach them maturity. Empathy for our elders makes the world go ‘round. That sort of thing. But somehow this doesn’t make sense for the film’s immediate concern, which is Kun’s childish animosity towards Mirai. The only thing that he needs to do is accept that he is her big brother. The idea he needs to be taught that, for instance, his mother had a reason for hating cats, or that his great-grandmother met her husband by racing him to a tree feels so ancillary. A weak excuse to make this story some kind of generational spectacle, when in the end all the protagonist needs to do is learn to love his new sister. It also doesn’t help that the different acts here are structured so similarly that they begin seeming redundant. Kun gets mad, Kun goes outside to the magic tree, Kun travels forward or back in time and meets a family member. Rinse and repeat. There’s no tension, no true sense of adventure, and no true engagement.

The animation is by far the best thing about this film. Kun’s stepped house, for instance, is an excellent metaphor for the way our perspective changes as we grow into adults. The final act is also filled with some inspired pieces, like the hellish bullet train, the automaton-like station attendant, and the flight through the family tree. Beautiful work that stands out on its own, and worthy of an Oscar nomination. When surrounded by everything else, however, it becomes an exception to an otherwise disappointing whole. When compared to a good Ghibli, I simply can’t see myself ever returning to this. Only children of a certain age would find this to be an exciting time at the movies.