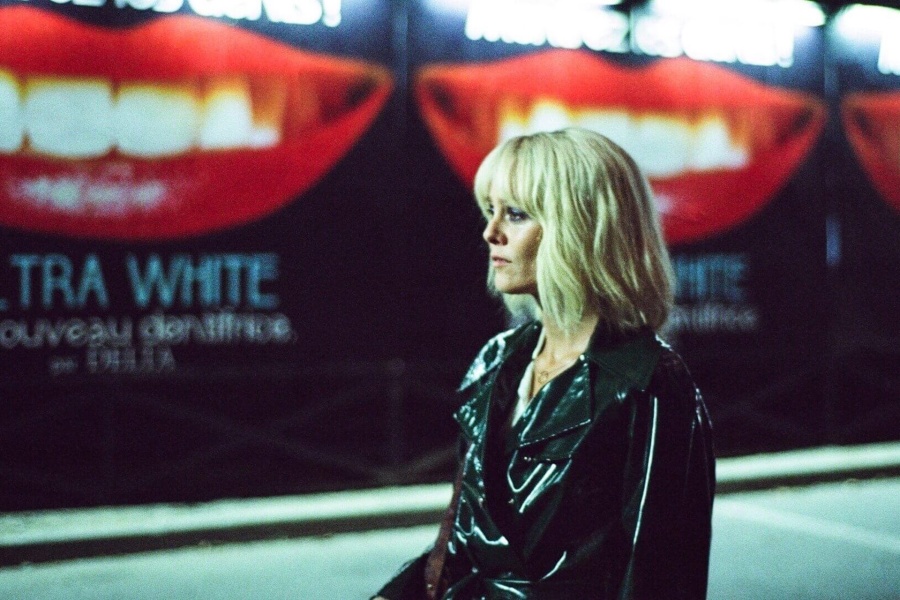 The not-so-camp aspects, too, have merit, like the vicious way these gay victims are murdered. Outwardly it can seem tasteless in light of all the trauma the LGBTQIA+ community has faced over the ensuing decades, such as the AIDS epidemic, routine homophobic violence and actual serial killers targeting gay men (something that was all too real in Toronto, Canada only recently). It is difficult to watch these death scenes, much as it is difficult watching the female victims of old giallos die so gruesomely. But like in those old giallos, the deaths are not gratuitous. They are, in fact, a painful and necessary reminder that some groups are more prone to being victimized and terrorized because of institutional disadvantages, and that we cannot turn a blind eye to this brutality. Giallo could exploit the victims’ bodies by fetishizing them in the moment of their greatest distress, but it also explored the full degree of their vulnerability in a largely uncaring and monolithic society. It had a way of implicating us for our inaction at the same time it made violence a garish spectacle so that we could look at it rather than away from it. Back then we were forced to grapple with the immeasurable violence women faced at the hands of terrible men. Now with a film like this, we’re being asked to do the same with the violence that the LGBTQIA+ community faces—sometimes even from their own members.

Gonzalez spares no expense, shooting in both 35mm and 16mm and asking his DP Simon Beaufils to stage the lushest shots possible whenever he can. The genre is clearly dear to him, and the way he lovingly recreates its most striking elements is a testament to that love. If the film needs a boost anywhere it’s in having a stronger lead character. Vanessa Paradis has some good moments as Anne, and I like how her personal evolution involves learning to care more deeply about her actors rather than strictly her career, but too often the writing for Anne is flat compared to, say, Nicolas Maury’s Archibald (who is a total hoot). In a film populated with campy homoeroticism, deficits in personality are glaringly obvious, and in that sense some of the hypothetical fun is lost. Not so much that the film deflates. But it’s noticeable.

Nevertheless: give me more la petite mort, each man kills the thing he loves, etc. etc.