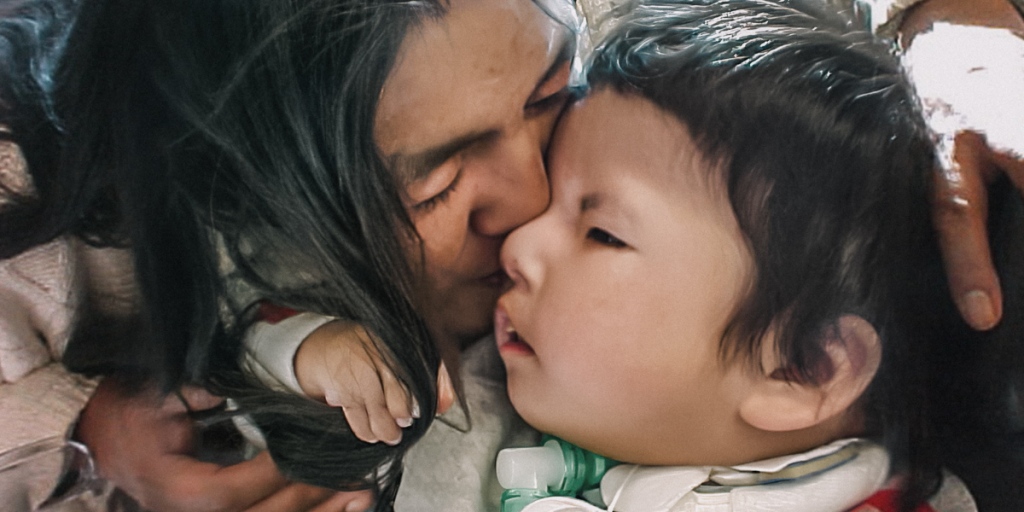 A spiritual sequel of sorts to her 2016 documentary We Can’t Make the Same Mistake Twice, celebrated First Nations filmmaker Alanis Obomsawin once again delves into the contested issues of healthcare and welfare pertaining to Canada’s Indigenous children with Jordan River Anderson, the Messenger. Despite a modest runtime of 65 minutes, Obomsawin is able to articulate a mountain of information regarding Jordan’s Principle, which was named after the late Jordan River Anderson, a First Nations child who battled a rare muscular disorder and lived out his short life in a Winnipeg hospital, away from his reserve. This was because the federal and provincial governments disputed about the financial responsibility of moving him home; now it is enshrined in Canada’s legal system that First Nations children be given equitable access to public services, regardless of whether they live on reserves or not.

Obomsawin makes it clear that while the principle exists on paper, its implementation by the federal government has been slow, and at times nonexistent. She chronicles the particular struggles faced by the Buffalo family, whose son Noah has cerebral palsy and who was denied funding for specialized transportation to get him to school because the Buffalos lived on reserve. It took several non-compliance orders from the Human Rights Tribunal, as well as the persistent work of child welfare activist Cindy Blackstock, before tangible results could be found. But Obomsawin also reiterates that the battles being waged to uphold First Nations rights in their entirety are still being fought, with the full and broad implementation of Jordan’s Principle being chief among them. Like many of her previous works, the documentary does not end with any real sense of closure for anyone, save for perhaps Jordan himself. In a beautifully animated epilogue, Obomsawin pays him moving tribute for paving the way for other children like him to receive the services they deserve, capping off another strong entry in her rich filmmaking career with the perfect grace note.

Jordan River Anderson, the Messenger premiered at TIFF in the Masters programme on September 10, 2019.