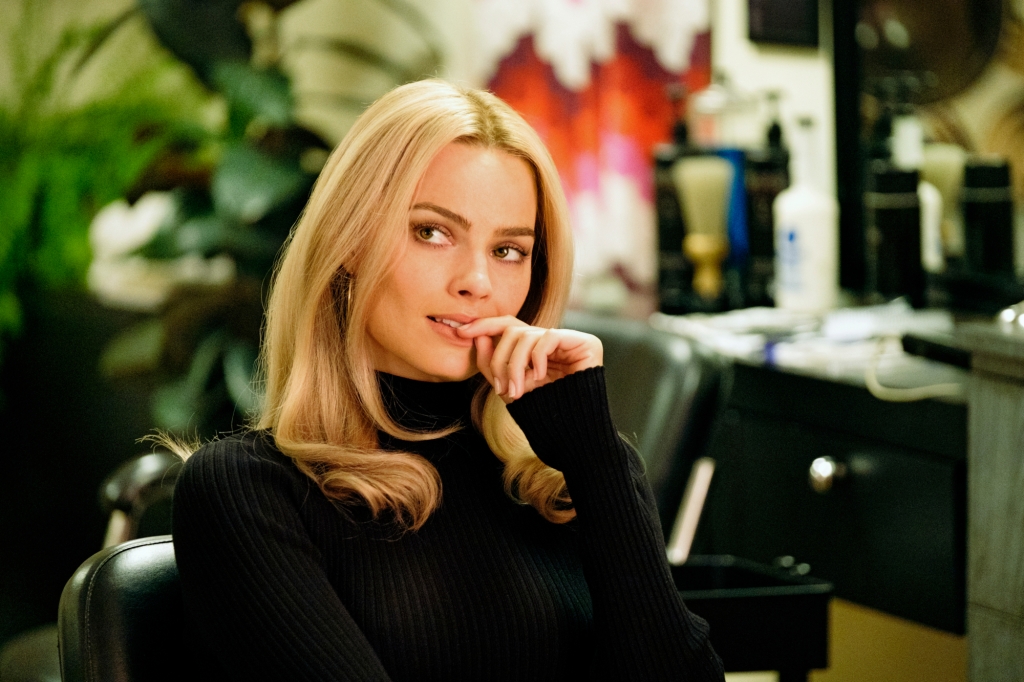 Please note that this review includes spoilers about the film’s conclusion.

Fairy tales are the spaces in which our childhoods dream. Their worlds are enormous in their specificity, for the greater the specificity, the greater our imaginations roam free. They contain both the mystical and the practical. They use the lives of people far above us to give us guidance, for in many of their endings there is some sort of lesson to be told. Above all, those endings are usually happy. They reassure us that people who are good and resourceful will necessarily be exempt from life’s ills. They have found their golden means and shown their antagonists that they have earned their spotless futures; their resilient and considerate natures are now ones we are tasked to emulate. The implicit promise is that our futures will be similarly bright if we do right by our fellow man. However, when in the throes of maturity, we come to realize that this is a major fallacy that our childish selves cling to. We know that life does not work that way. A good person is not spared from misfortune simply for being good, just as a bad person is not always punished for their misdeeds. The universe is not so ordered. It is, in fact, a terrible enigma that confounds us time and again because it punishes goodness just as often as it rewards it. We are helpless at its merciless chaos. So, in a sense, fairy tales are our necessary lies. For children they are a constant source of awe, but for the grown men and women who read them aloud, they can embolden us to keep believing in a karmic order—even if one doesn’t appear to exist in other mediums. According to the fairy tale’s prescriptions, the kind and caring princess will have her handsome prince and her castle. She will rule her subjects with justice and grace. After enduring so much hardship, it is the least that can be done.

Quentin Tarantino rebrands history as his own splintered fairy tale in his latest (allegedly penultimate) feature. The title speaks of “once upon a time,” and in the end the evil forces are soundly vanquished, while the good remain standing. It’s willful revisionism of fact to correct a great American tragedy, but the columns supporting it are shaky because the auteur is facing his own reckoning. His authority is fading, his artistry is becoming outmoded, his belief in himself and his skill is now more uncertain. And so the fairy tale is noticeably out of joint. Certain scenes hang airborne when context cues are troubled, making their verity difficult to ascertain. Take the Bruce Lee scene, for instance, and the way it maintains the illusion of chronology until it’s rendered a flashback at the last second (or, if not a flashback, then a hypermasculine power fantasy). There is also a lot of music being played in this world—on car radios, on record players—but the songs are always clipped off so that our gratification of hearing them is constantly thwarted. In fact, the thwarting of gratification is one of the film’s main hallmarks: many scenes meander to the point of stasis, punchlines don’t come quickly enough, and almost everyone is shadowed by darkness, like Cliff Booth and the unsolved mystery of his dead wife (which makes us uneasy about otherwise enjoying Booth’s laconic presence).

Critics have largely called this a valentine or a love letter to Hollywood and Los Angeles—and it is—but Tarantino inflects it with an introspection that greatly colours its operation. He is not looking for tautness or kinesis because he feels those days are in the past. He lingers and ruminates on his filmmaking and so renders it visible to us because, to him, it is the truest sense of his present state. He is a man looking back at his world, and to look back you must needs close your eyes, concentrate, and conjure. It is like cruising down a long stretch of road on a hazy afternoon. The momentum moves you forward into the future, and your eyes are settled on the distant horizon, but your mind is elsewhere as you reassemble what flickers in the rearview mirror. You are prone to lock into your thoughts and drive with an absent mind. No wonder, then, that several scenes are joined together by intervals of Cliff out on a drive through the city, thinking unknown thoughts as the sights of Los Angeles whiz by him. A director intent on a heavier kind of nostalgia would let those sights linger on the lens, teasing out the memory of each landmark and revenant. Tarantino, knowing that nostalgia only does so much now, would rather us watch Brad Pitt drive and let us notice 1969 on a more peripheral scale. It is, after all, the only true way it can return to us. Convincingly recreated, but in such a way that the pretense is not lost on us.

There is one moment in which Tarantino refuses to indulge in recreation. It is when Margot Robbie, playing the late Sharon Tate, watches scenes of the real Tate in The Wrecking Crew. There is no digital trickery to insert Robbie’s Tate into the film in the same way Leonardo DiCaprio is inserted into The Great Escape at another point in the movie. Robbie-as-Tate is watching not “herself” but the real deal. We see it. We notice immediately that Robbie’s likeness to the original is only of the most general kind, as their faces and physiques are not quite aligned. Tarantino could have easily played make-believe in this case, but he chose not to because he gave his own fairy tale to the one woman who could not have hers. It was stolen from her on a violent and hateful night before her star could completely ascend and her art fully mature in old age. Tarantino, now at an age where he has given almost everything he has to offer to the masses, sees that he can also give to the dead, understanding that fairy tales are a kind of peripatetic art not exclusively held by their makers. They can be gifted. Transmogrified. Made into creative psychopomps for lost souls and lent to future generations. They can also work backwards and give the dead the happiness they could not have in life, their spirits immortalized in the spaces of our dreams after being guided back from the afterlife through the process of metempsychosis. They can be made to live on in stories, and this is what Tarantino does here.

With grace bestowed and beauty kept, Sharon Tate lives happily ever after both in Robbie and on celluloid being projected in a movie theatre. A necessary lie not because it asks us to believe unerringly in the workings of justice (Tate’s real-world death shows us the opposite of that), but because it reassures us that a way of cheating death is, in fact, possible. We see it in those fairy tales we tell. Many of them are anonymously authored, their writers and tellers long gone now and forgotten to time. While we don’t know their names or histories, they remain embedded in their art as surely as Sharon Tate’s spirit resides in hers. We are the conduits to their continued existence in the same way Tarantino is a conduit to Tate’s existence here, as limited of a conduit as he may be. While I don’t know for certain why her tragedy spoke to him so strongly, I would venture to say he recognized the imbalance of achieving so much during his career with that of Tate’s unfulfilled potential and decided that an alternate timeline was only right. A timeline wherein his success as an artist was not guaranteed at all because the Tate-LaBianca murders never happened, and Sharon Tate’s success rendered possible again because she could live. A timeline, moreover, that the film shows Quentin Tarantino would have been more than happy to exist in. If in one sense Tarantino is a conduit to Tate’s existence, then Tate is also a conduit to his own—and this is his way of honoring it.

To open this timeline requires a certain humility and selflessness—traits many have not associated with Tarantino in the past. Once Upon a Time in… Hollywood changes that now, for me, for everyone. The cockiness and certitude have been replaced with a kind of vulnerability and openness. The artist is no longer sure of anything that he has done—only that a life prematurely stolen from this world could be returned to it through his painstaking and less-than-perfect efforts, like the fairy tales of old where death was only a kind of little sleep. Now, that is not to suggest Tarantino is the prince in shining armor and Sharon Tate the comatose princess who is awakened by his (creative) kiss—that is much too reductive and simplistic a view (not to mention disgusting). Tarantino repeatedly makes plain that he cannot “save” the real Sharon Tate even in his own revisionist approach of her history, as is clear from the strict limits he places on Robbie’s characterization (limits that have frustrated many viewers who were led to believe Robbie’s role would be much bigger than it ultimately is). Saving her entirely would be to co-opt her as a fictionalized entity by heavily presuming every word she might have said or every thing she might have did—and by completely fictionalizing her, she would no longer be Sharon Tate, but a mere facsimile. Instead, he and Robbie show us just enough to give us an idea of who she was—a wife with a beaming smile, an actress who took pride in her work, a caring friend who had the makings to be a superb mother, a carefree spirit who loved to dance and sing—but not enough to make her Tarantino’s own creation and thus force into being a fabricated conception of what her inner life may have been like. Parts of her mystery remain intact even now, and to me this is a respectful gesture rather than a problematic one. She is Sharon Tate in this fairy tale, and the fairy tale is Sharon Tate’s. Like David Lynch’s indelible Laura Palmer, she is dead, and yet she lives.